We finally made it out of Las Vegas, quite a few thousand dollars lighter, but with our sanity somewhat intact. A 2 hour drive directly north took us to Echo Valley, a favorite spot for those wanting to escape the heat of Las Vegas in the summer months, but pretty deserted when we arrived. There are 3 small towns within 10 miles of each other on Route 93. The first, Caliente, the largest, the next is Panaca. only 3 square miles in area, followed by Pioche, renowned for its gunslinger past.

Our plan A for camping was Cathedral Gorge State Park but the campground was full and looked a little tight for a 40’ motorhome.  Plan B was 8 miles outside of Pioche at Echo Canyon State Park and we pulled in to find many of the 34 spots available. Although it was advertised as full hookup we failed to see the electric boxes.  Once we settled in to our site a look through our binoculars revealed a large campground across the lake which was where we had intended to go, but our spot was so well landscaped we decided to stay put and let the solar take care of us.

State parks in Nevada are the less expensive options for camping, which is not so for other states we have visited. 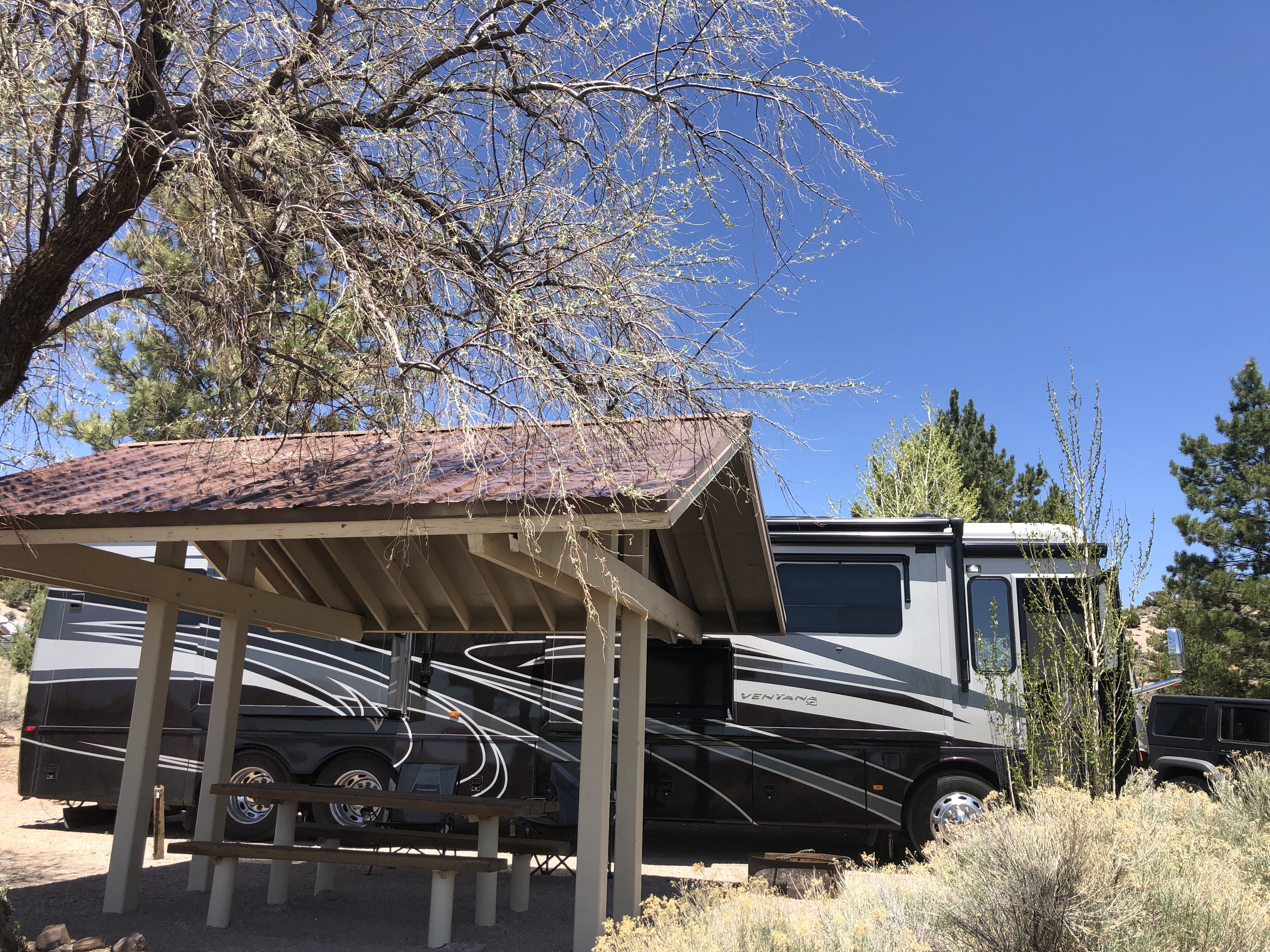 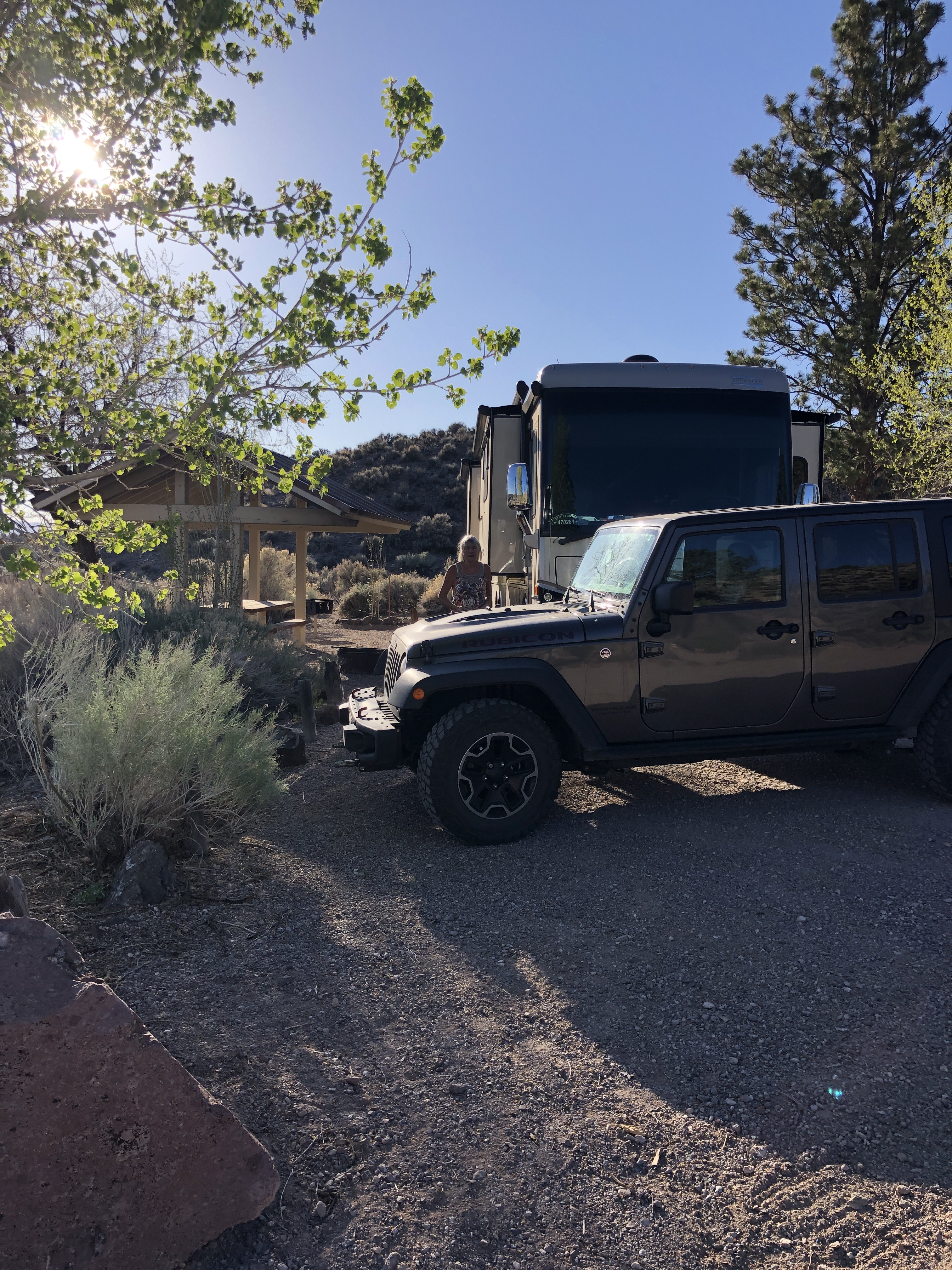 This is the road through the campground where the campsites were empty, but the fragrance from the vegetation was overwhelming when walking through.

And the perfect view from our site.

Tillie’s, the grocery store and gas station, was stuffed with inventory. It was hard to move around if anyone else was in there, but they had just about everything we needed. 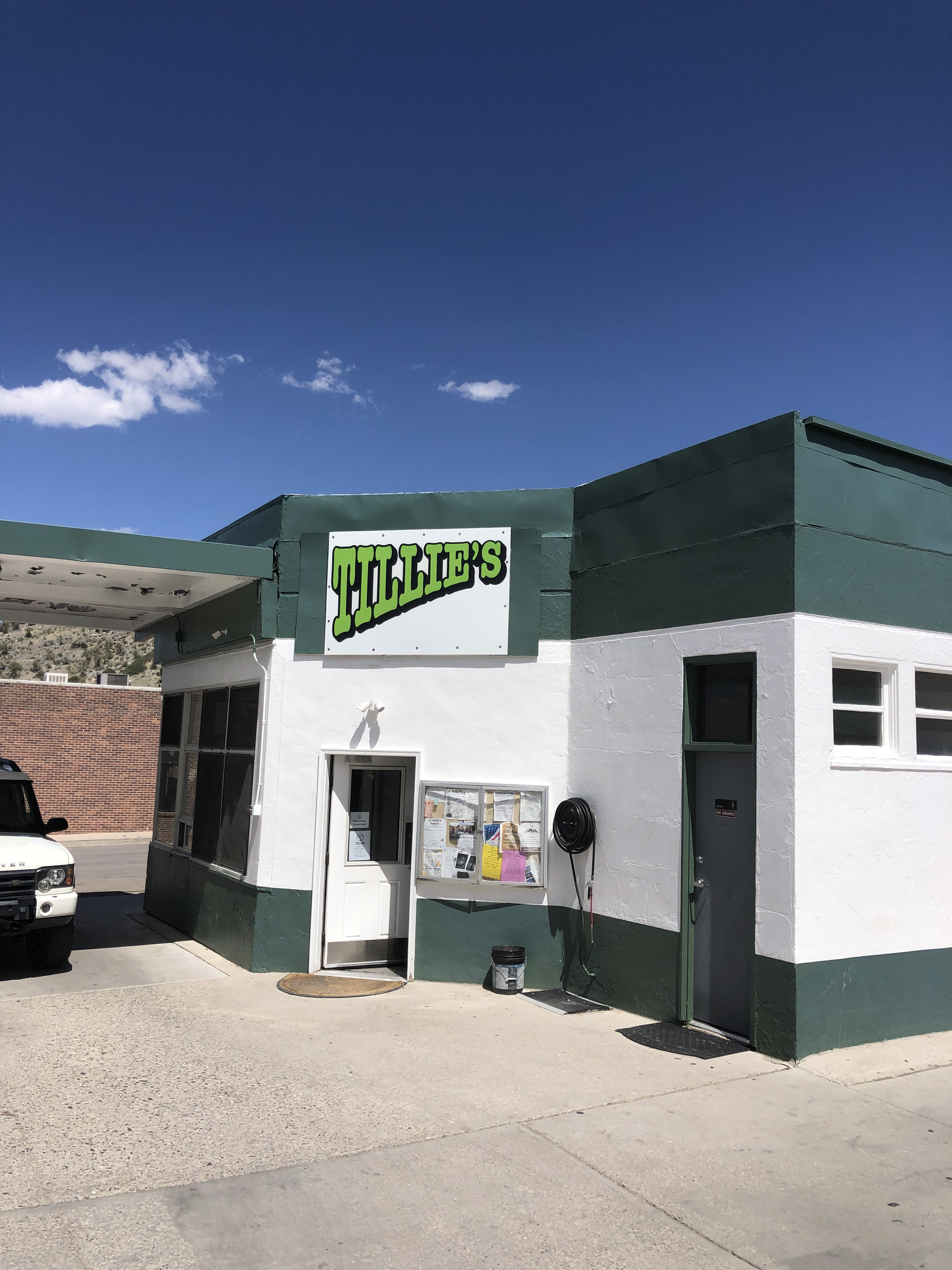 The local hospital, which I wouldn’t want to visit, has some pretty sordid tales to tell.

The Opera House opened in 1873 and for 20+ years performances took place regularly, by 1915 it was outfitted to show moving pictures. Over time movies became the primary use and prompted the Gem Theater to be created. 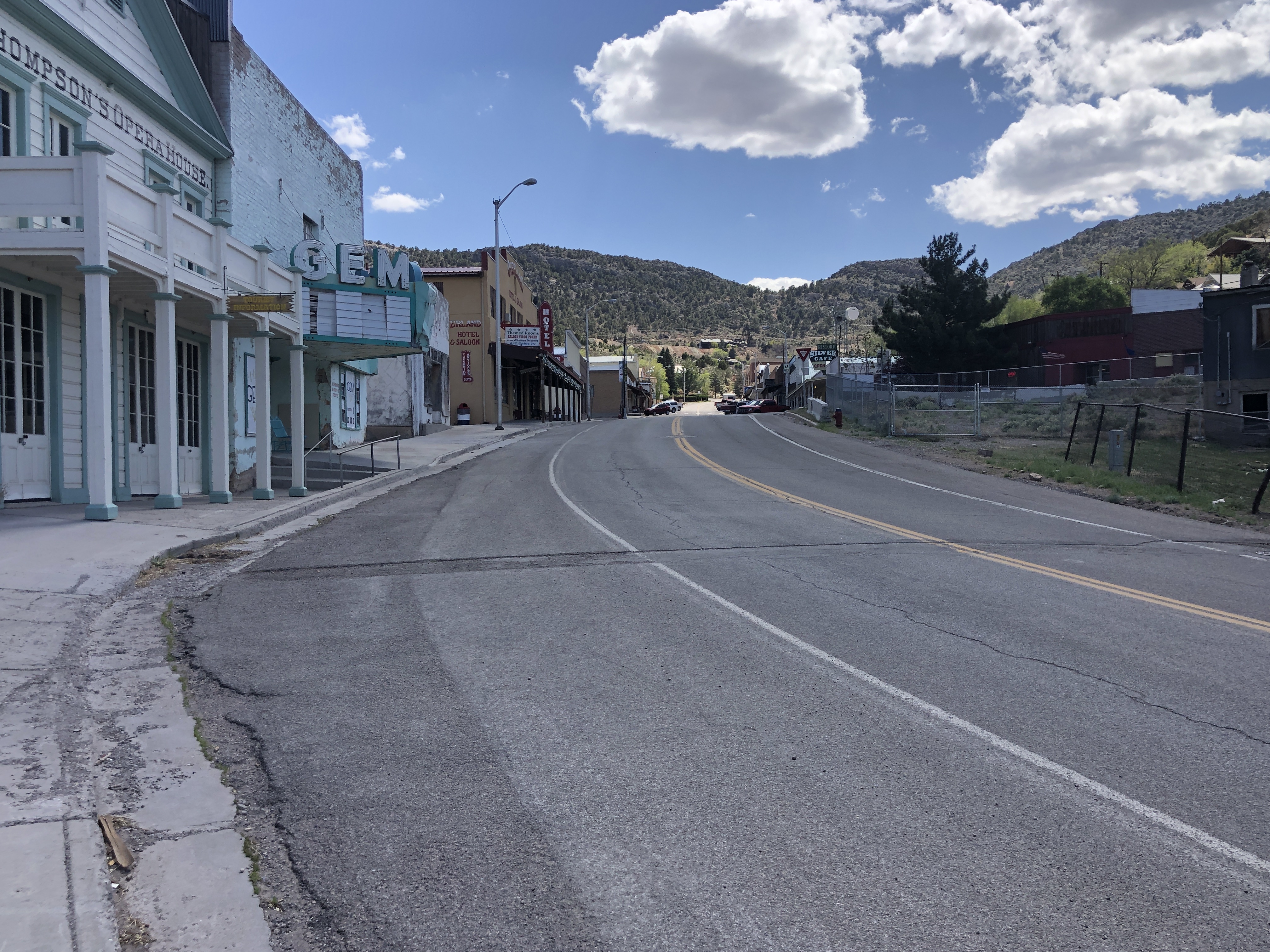 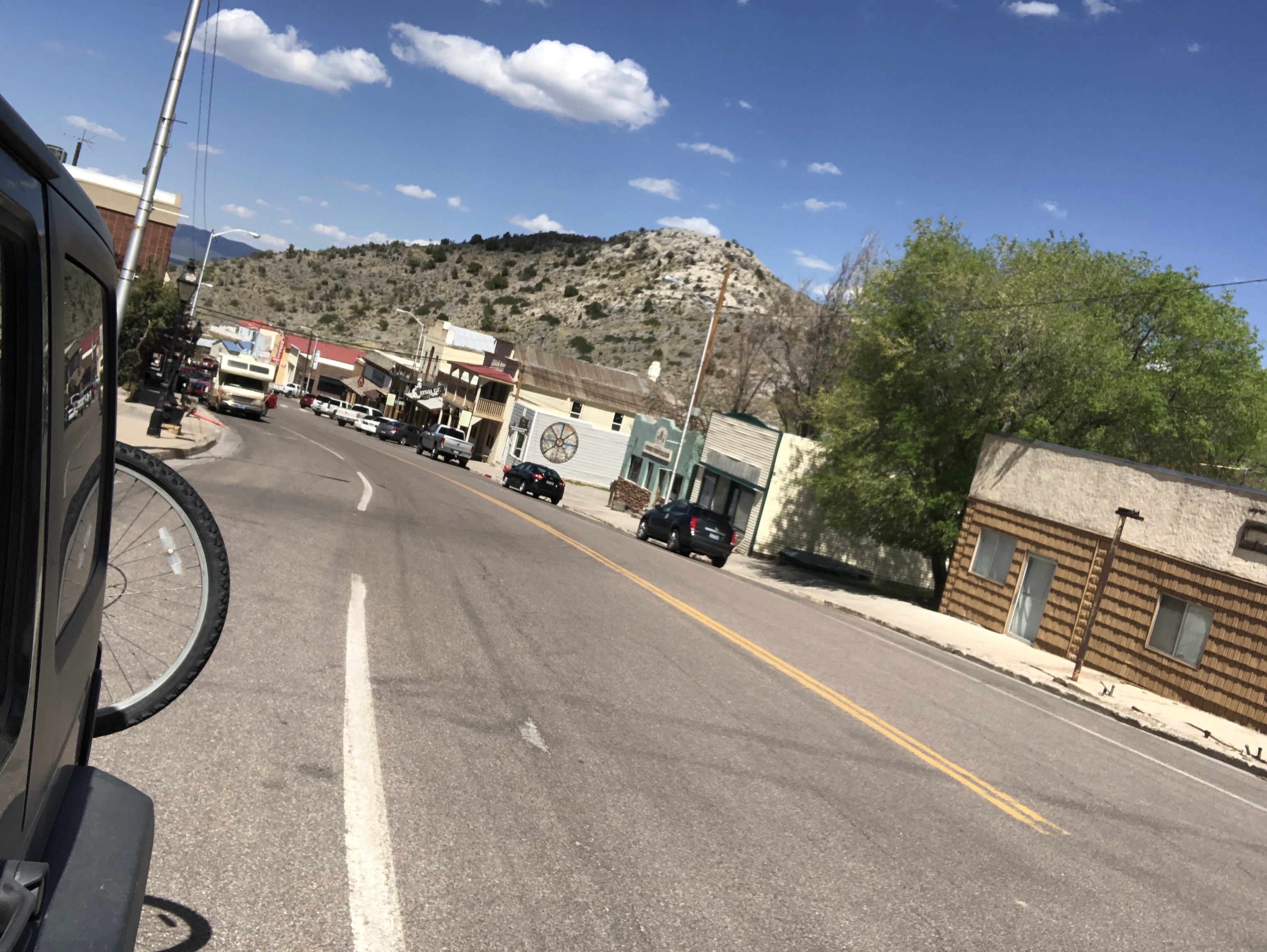 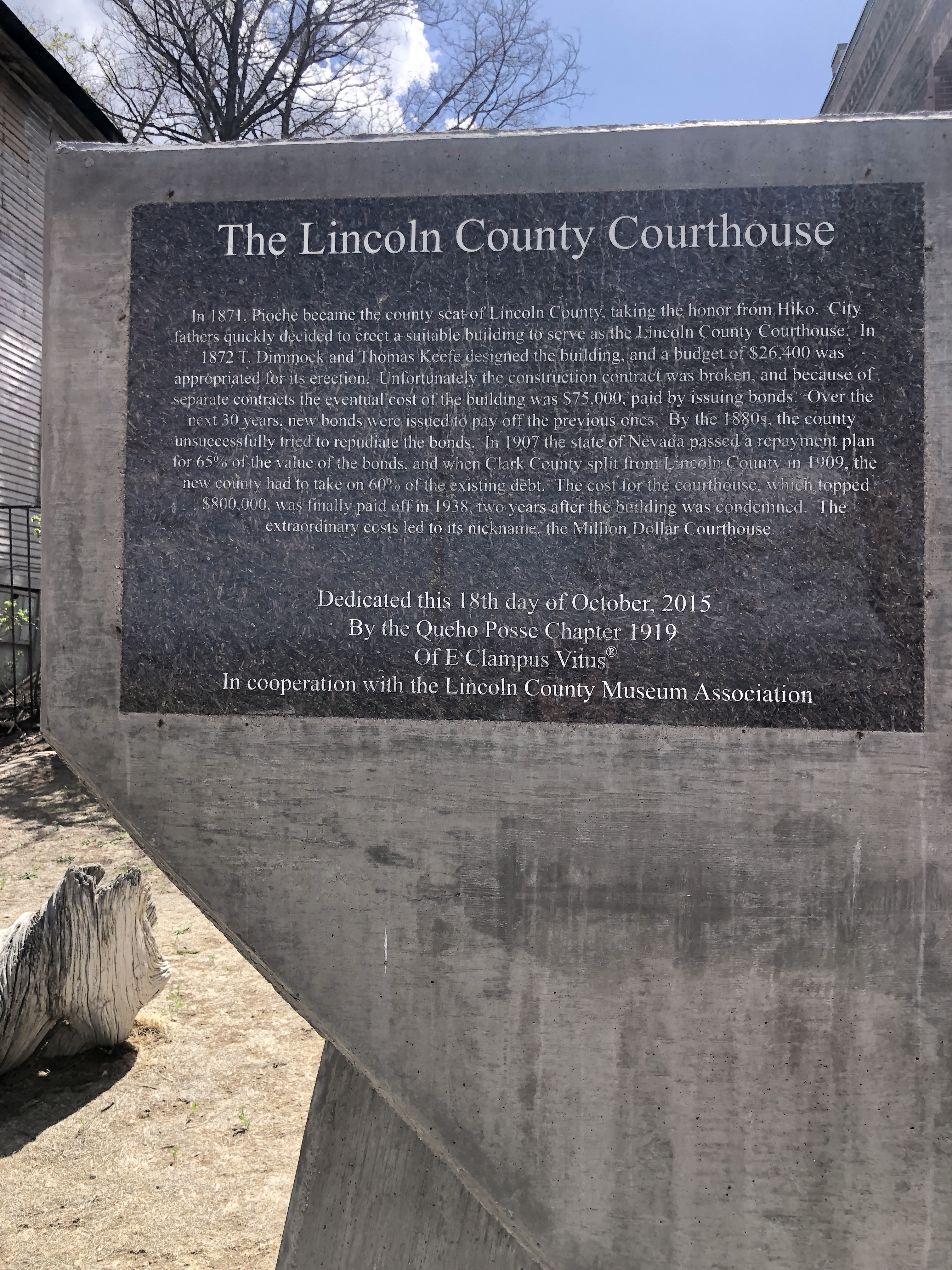 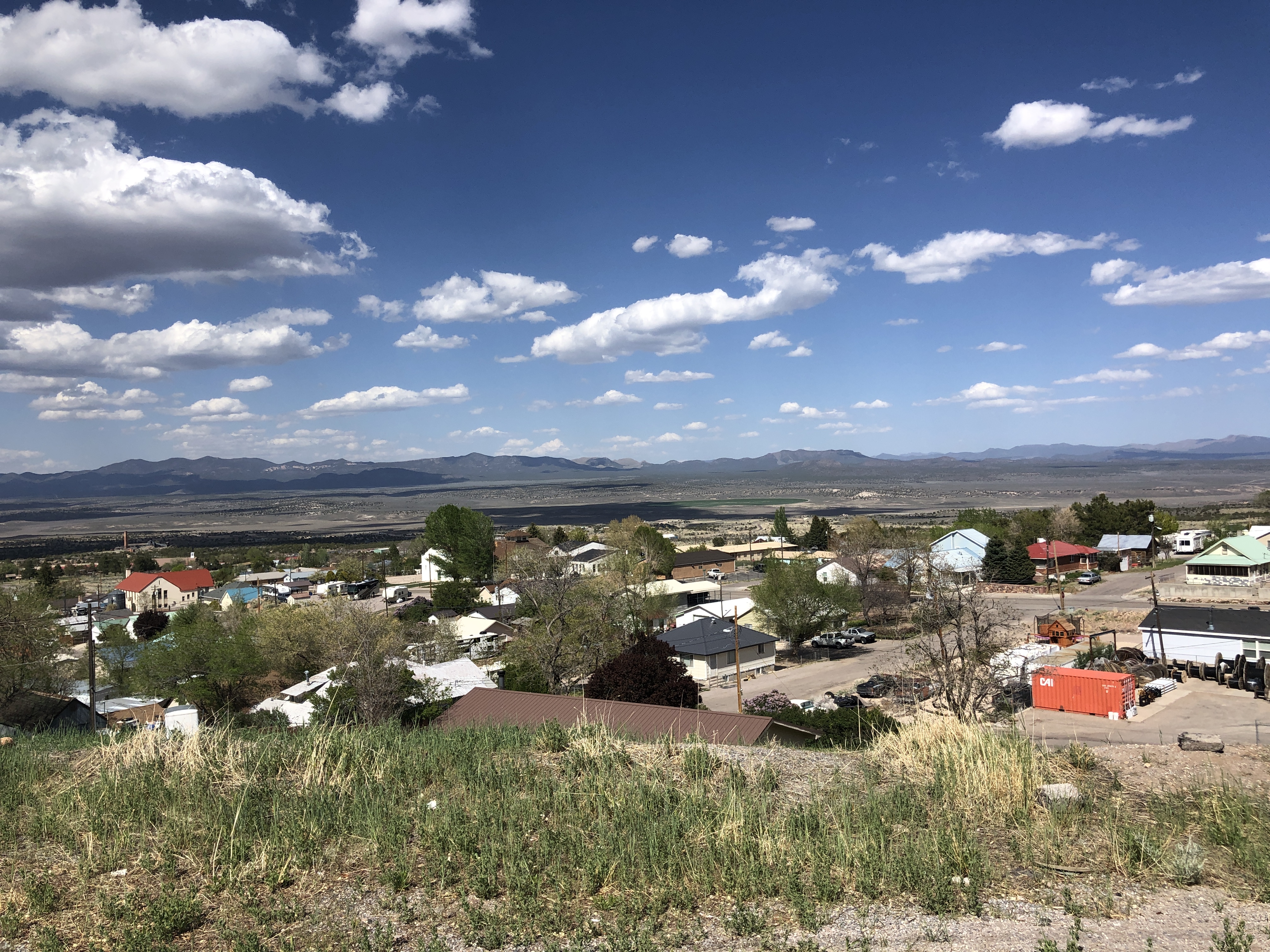 Pioche also has a 9 hole golf course, quite different to anywhere we’d played. First of all there were no fairways, just Astro turf tee boxes and greens with gravel and rock in between. The owners were kind enough to leave a hand cart, glove and a small piece of AstroTurf to carry around with you so as not to damage your clubs on the “fairways”. 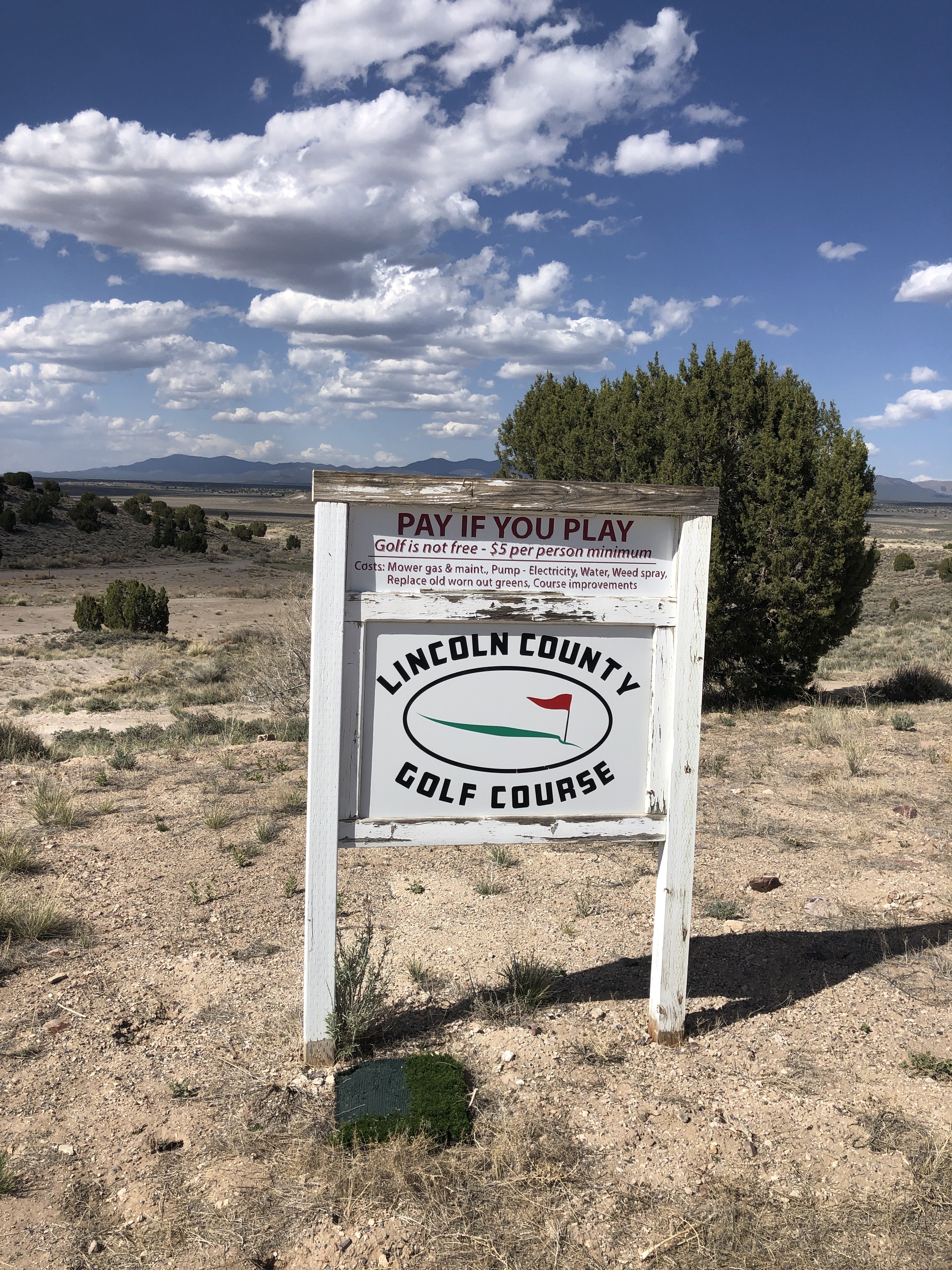 Cathedral Gorge is a long narrow valley which erosion has carved into very dramatIc and unique patterns in the soft bentonite clay. 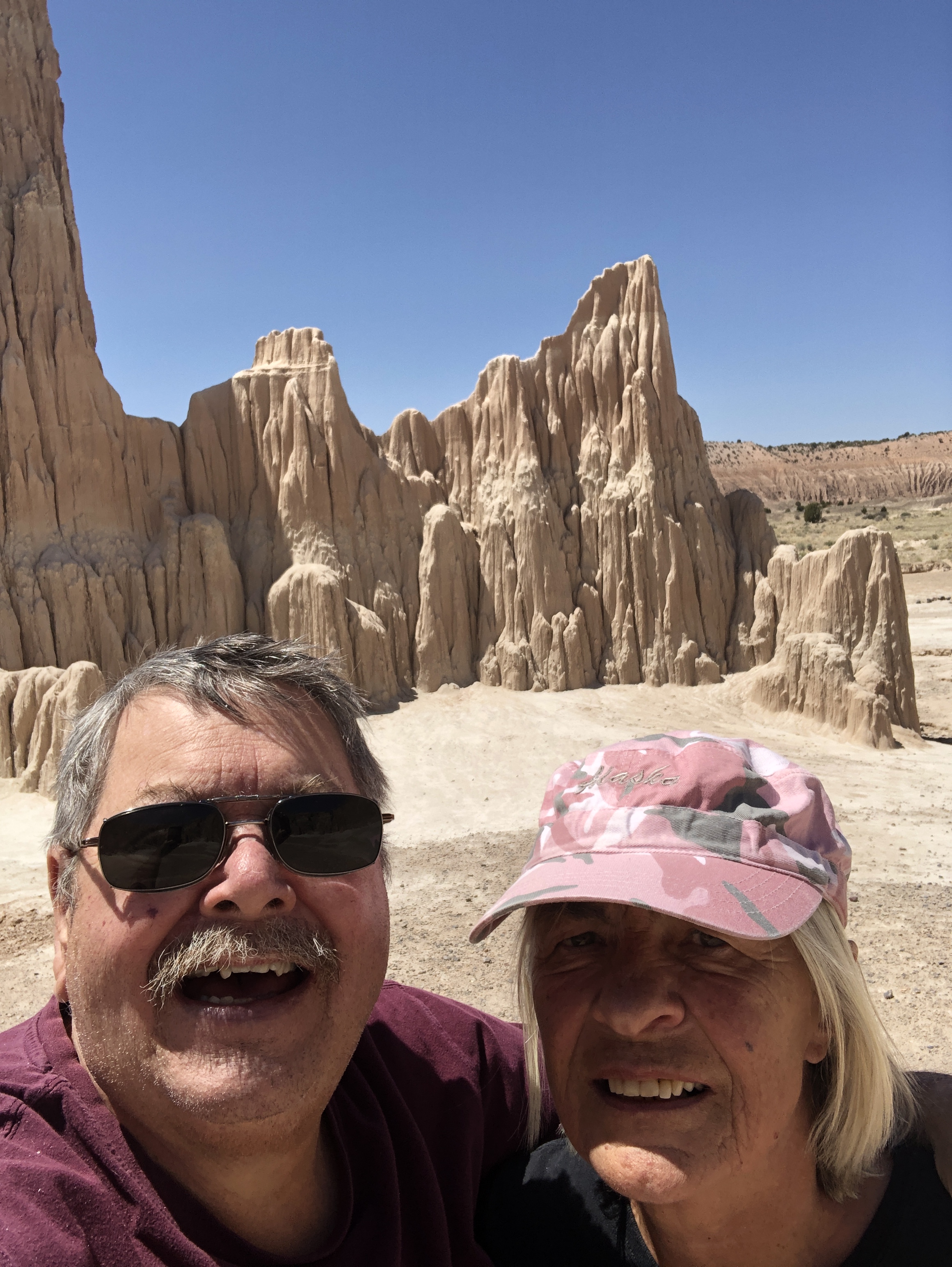 Slot canyons to explore, you could lose somebody in here. 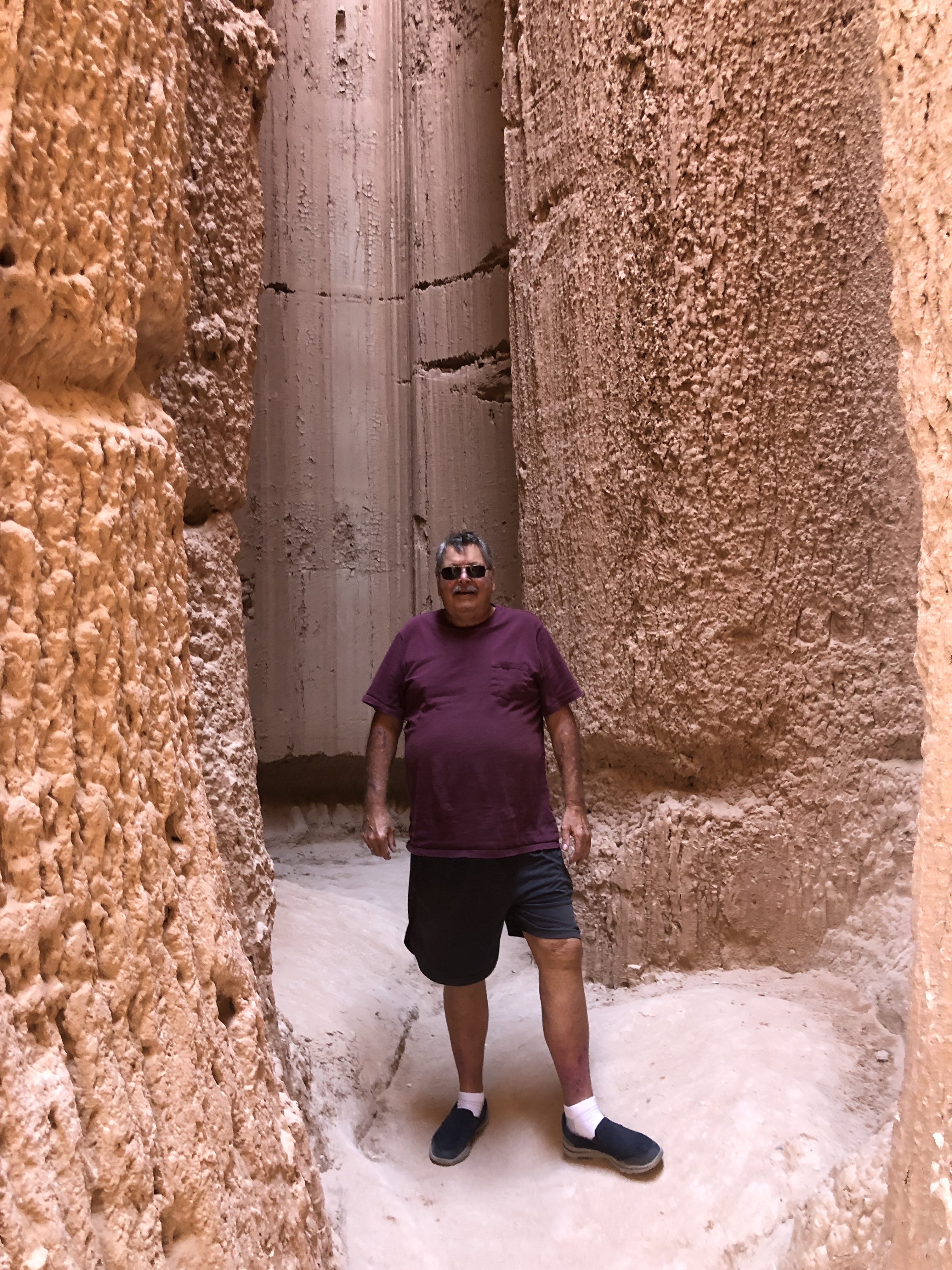 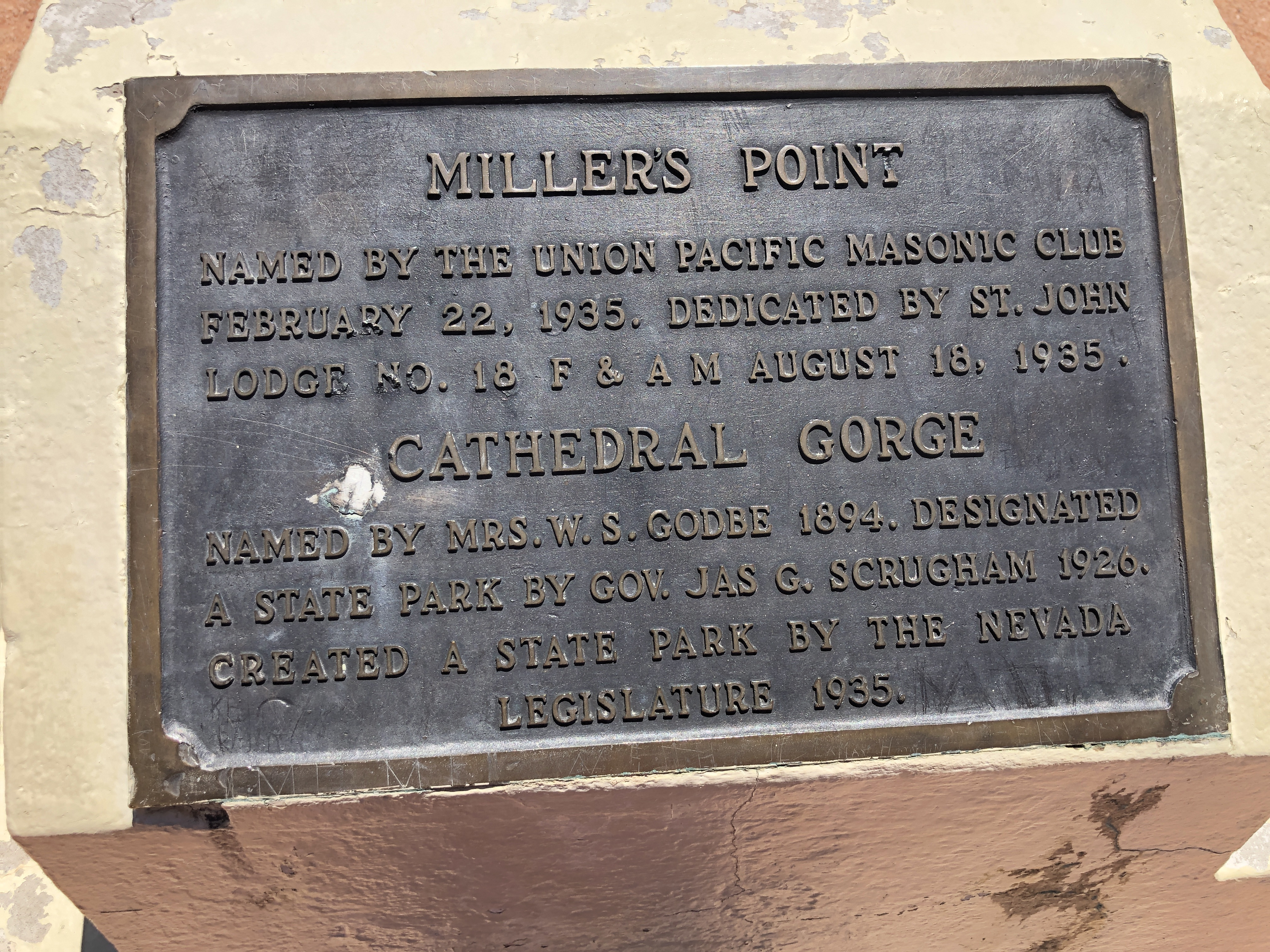 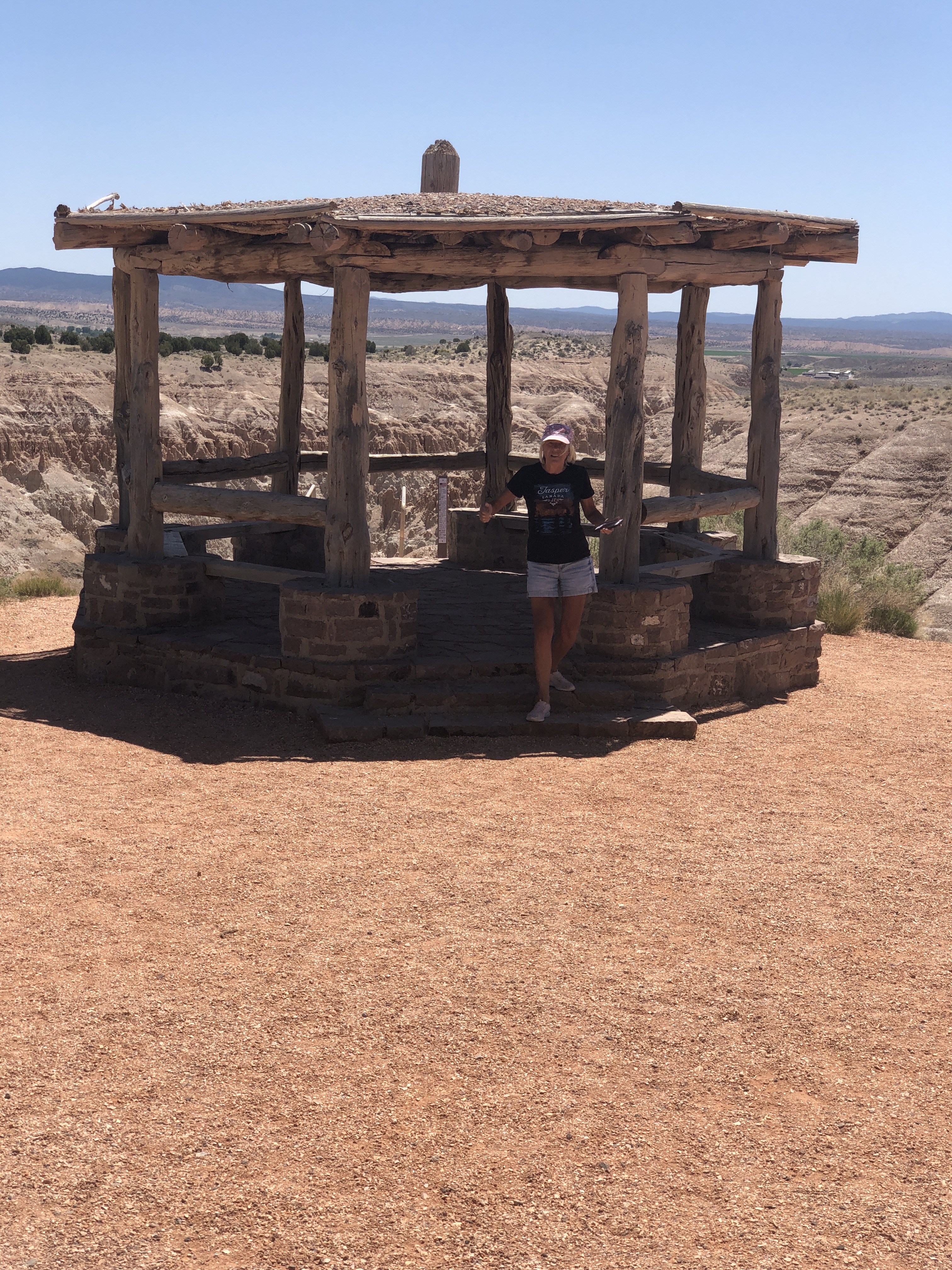 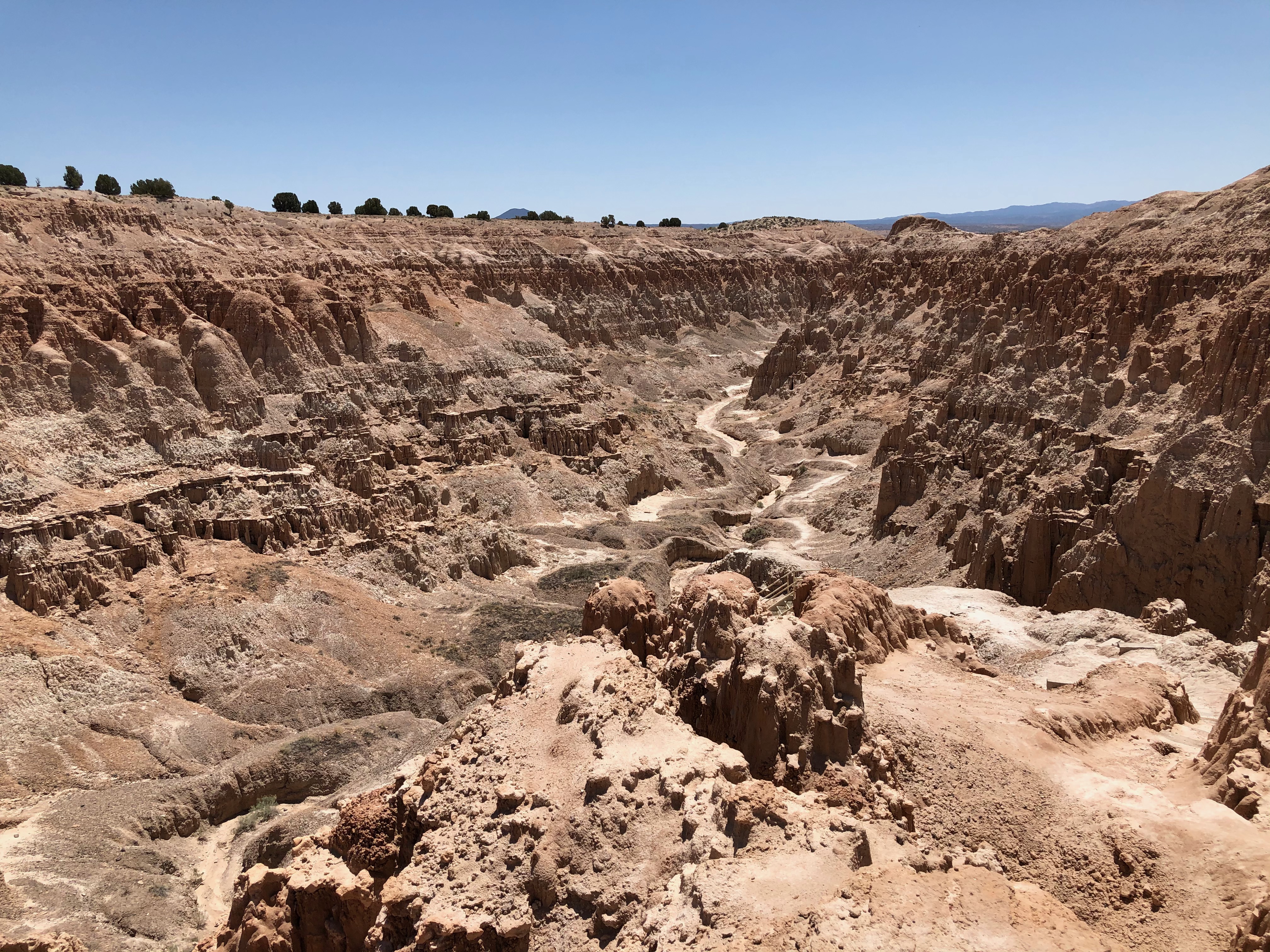 We drove to the other side of the lake and took a trail up into the hills.

Not to be out done, Echo Canyon has some great rock formations also. 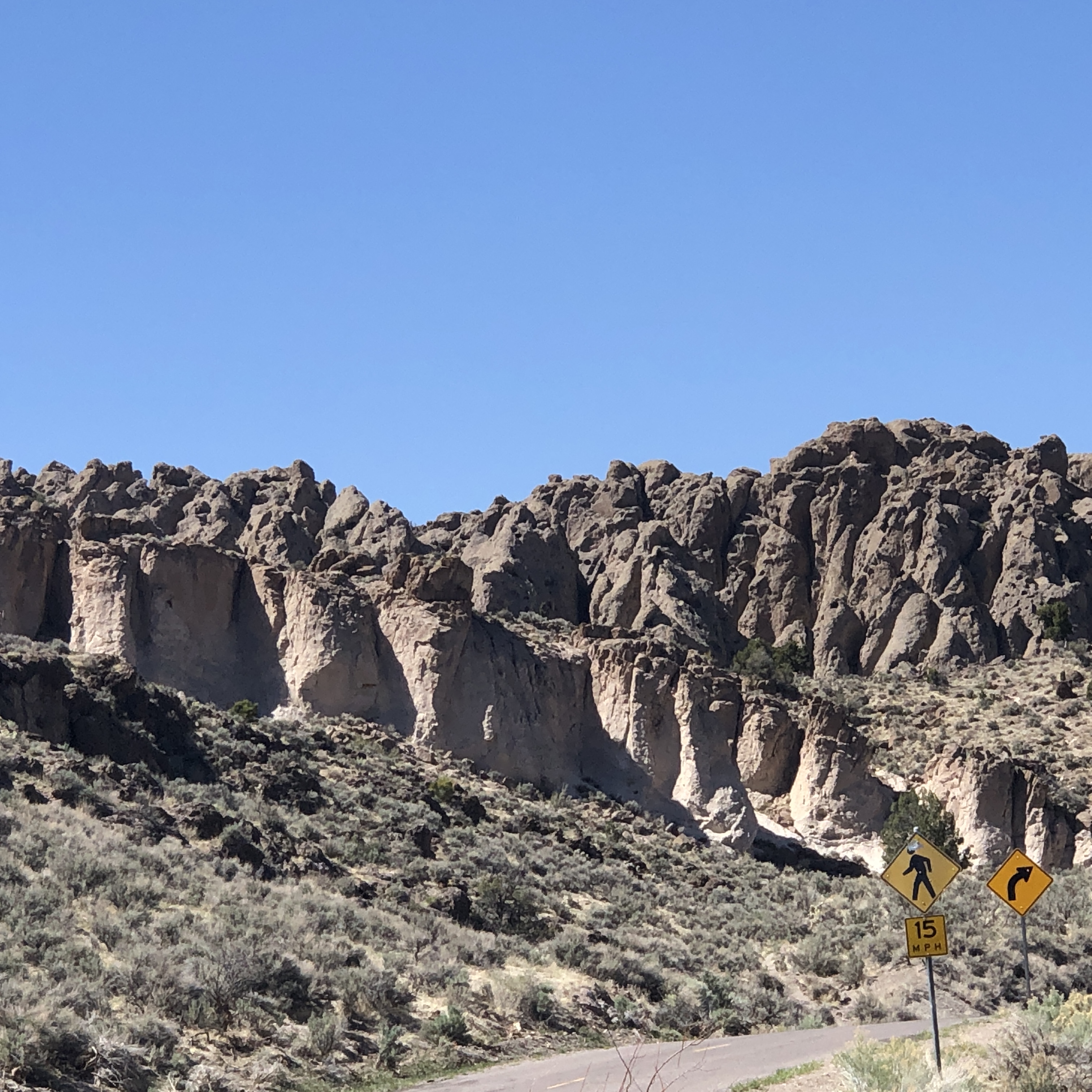 We guess Swallows don’t just return to Capistrano, they were building their nests under our covered picnic table area. There were 4 started just in ours, and activity around the picnic table was intense. 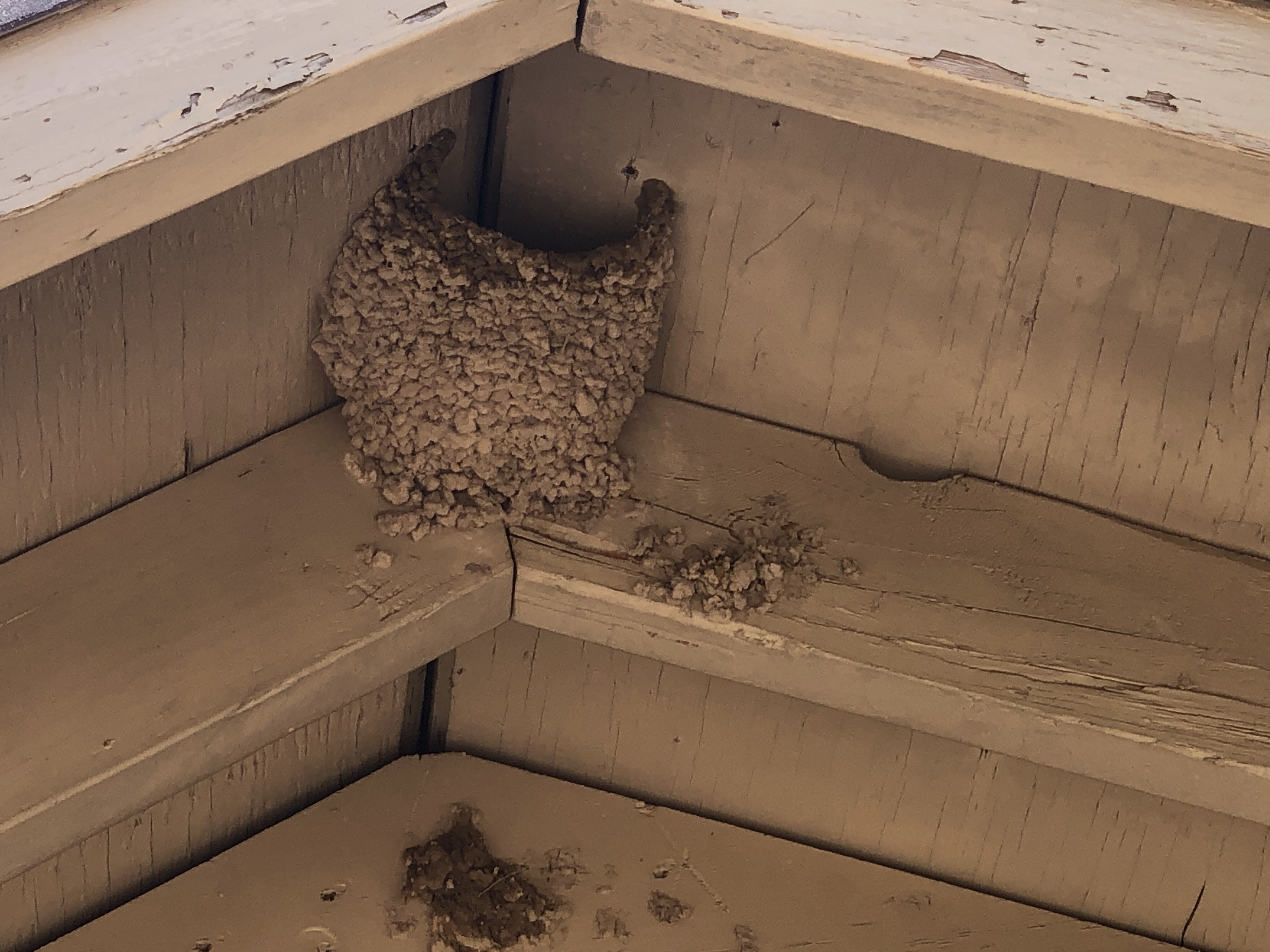 We’re traveling north to the Ruby Mountains next, where it snowed a week ago, but rain scheduled for the week we’re there, which we haven’t seen in 6 months.

Where Are We Now

Your resource for RV camping in America.

Stepping out of our comfort zone

Gone With The Wynns
LivinLite.net

One Couple's Journey Across the U.S.

Wheeling It: Tales From a Nomadic Life

Take To The Highway