We left Upstate New York and drove south through the Susquehanna Valley to Carlisle PA., which gave our Cummins engine a good workout. First time we’d ever seen signs for horse and buggy lanes on the road, ah, Amish country. After about 3 hours we arrived at the Western Village RV Resort(Yippee ki-yay). Our campsite is on Hickok Drive in between Earp and James Drives.

Pretty good cell coverage 2 – 4 bars 4 mb download speed. The campground was quite empty after the Labor Day weekend. Bet it was a hootenanny.

Carlisle is the home to the United States Army College Of War, where high-level military personnel and civilians  are prepared for strategic leadership positions, like Eisenhower graduated from here.

There were impressive exhibits covering the Civil War through to the Iraqi war, and all US involved wars in between. There were recordings from personal encounters and re-enactments from each war which were really touching and frankly, unforgettable. 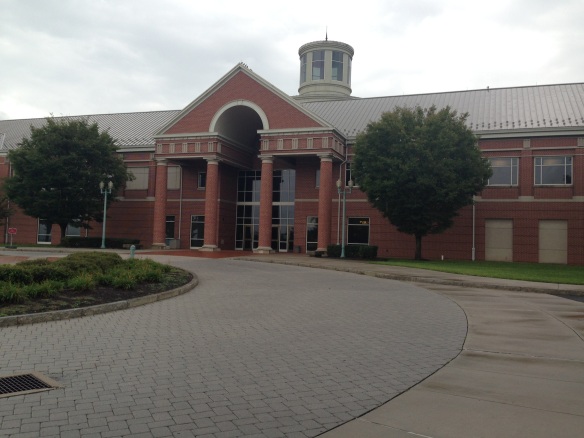 National Civil War museum. This was another very enlightening museum that followed the lives of various families and their pain and suffering. 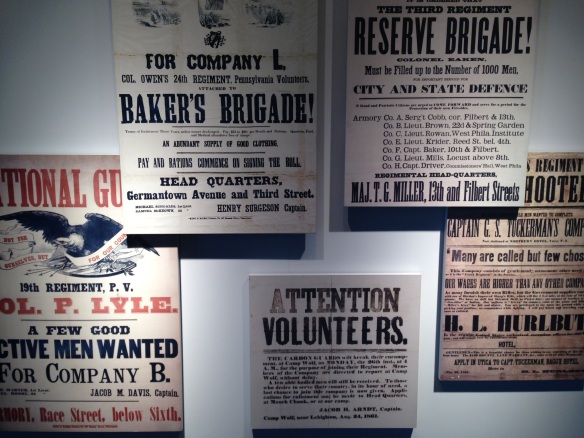 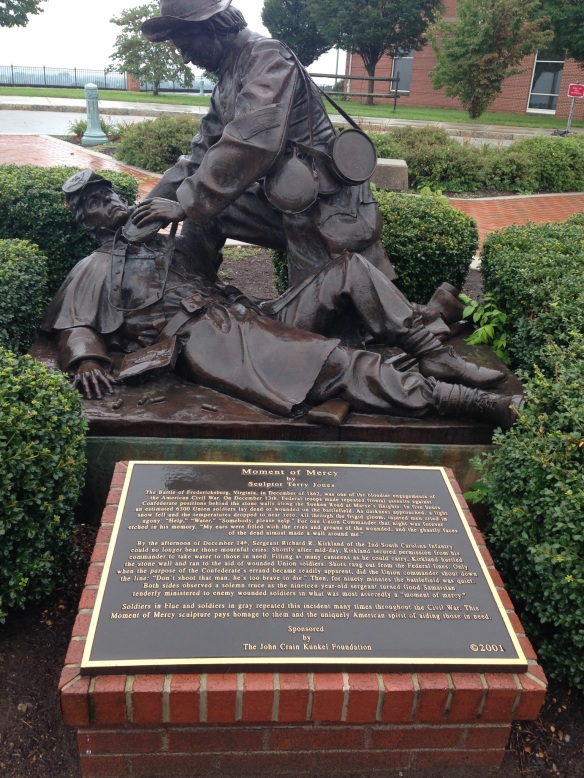 Also visited the Carlisle Historical Museum, and learned that this was the town where they took Indians from their tribes offering them an education ,  The school was in operation for about 18 years, but as each student graduated and were sent back to their tribes, most were rejected for being too white

On the brighter side, they had a railroad that went right through town. Tom Thumb and his wife were one of the last passengers on the train

An interesting town, architecture was very Scot/Ireland / German Influenced, and the restaurants were trying to keep those themes alive. Several new entrepreneurs were very active and excited about the re-growth of this town