Casper or Caspar?  That was our first question as we’d seen it spelled both ways. Apparently when the city of Caspar was registered back in the 1890’s they incorrectly spelled the name Casper, and that spelling has stuck. The city took the name from Fort Caspar just across the North Platte River which was named after Lieutenant Caspar Collins who died fighting the American Indians in 1865.
Fort Caspar RV Park was where we stayed for a few days. 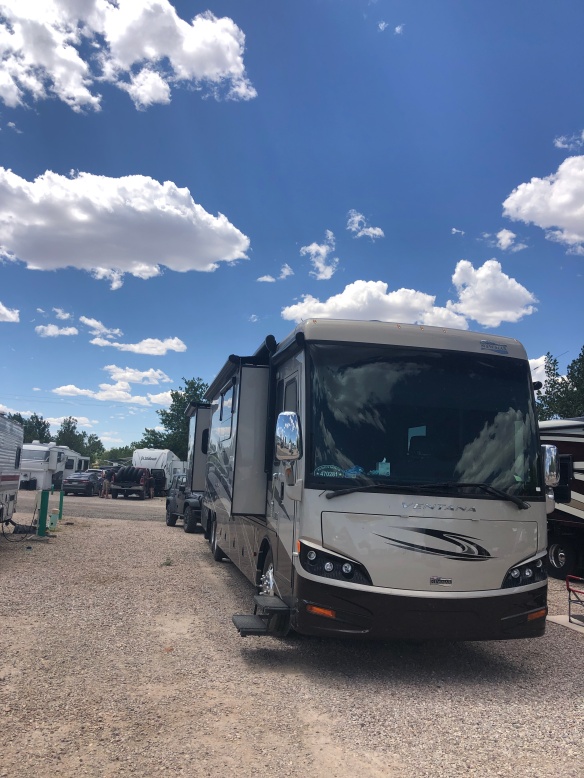 We drove up to Casper Mountain, the main attraction, with views over the city and for miles beyond 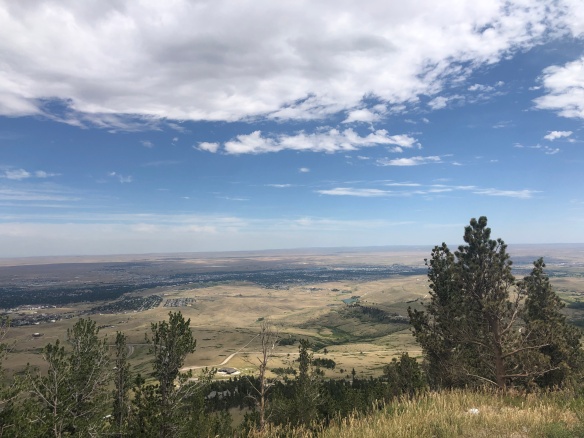 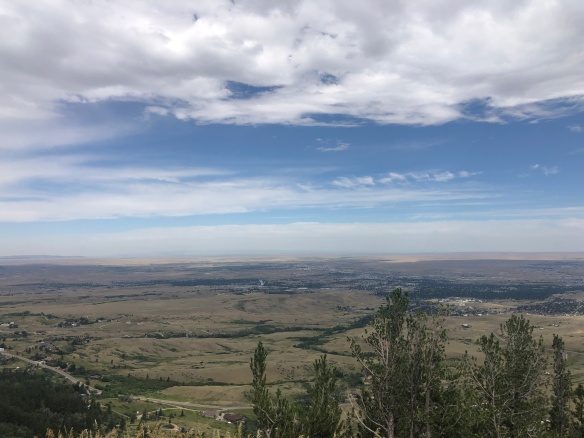 The city of Casper wasn’t established until the early 1900’s during a time of mass migration of land seekers. The first oil well and refinery was built in 1895 by the Pennsylvania Oil and Gas Company about 40 miles north of Casper and oil was hauled into town in wagons by teams of mules, and provided work for many, in fact the population grew 1,260% in 10 years.

Between 1910-20 Standard Oil, Texaco and Sinclair set up refineries closer to the city and Casper was booming.

Once the Great Depression hit, WY was hit hard when oil and agricultural prices plummeted

Over the decades  Casper has been home to 16,000 soldiers as a training base for the Army Air Corp. for WWI. And later the Veterans Administration funded loans for 2 year college education which prompted the building of homes, schools and a strong infrastructure for military families.

The government posted a military garrison here in 1862 to protect the telegraph and mail service. In 1865 they were attacked by a group Indian warriors in which Lieutenant Collins was killed and when the Fort was renamed. 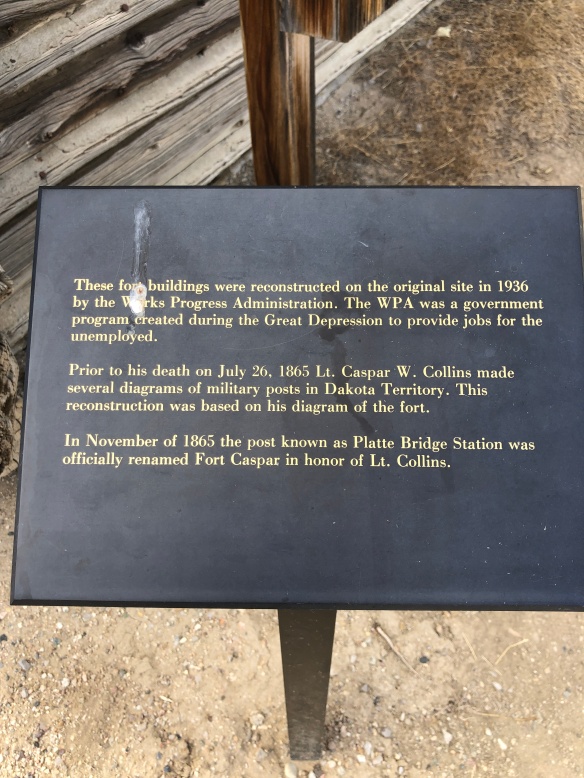 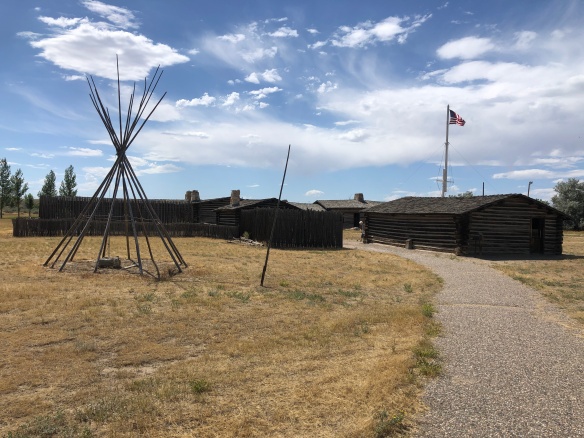 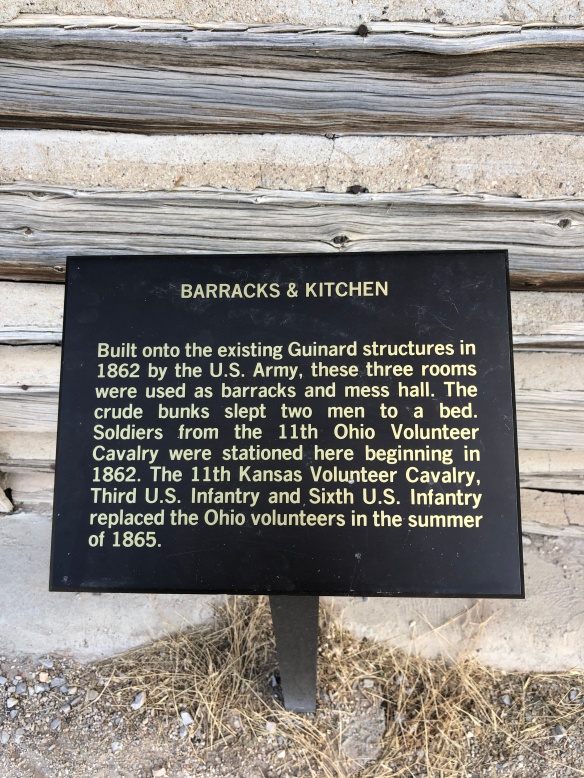 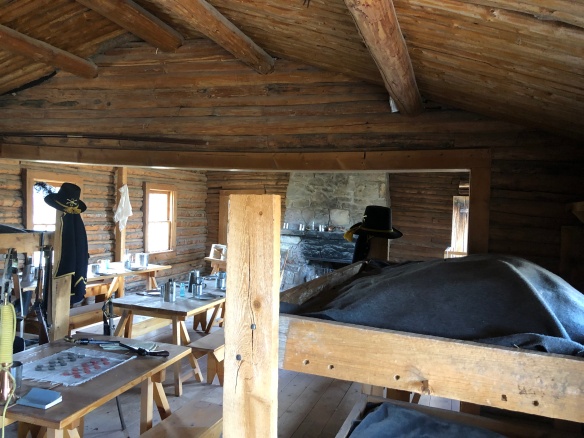 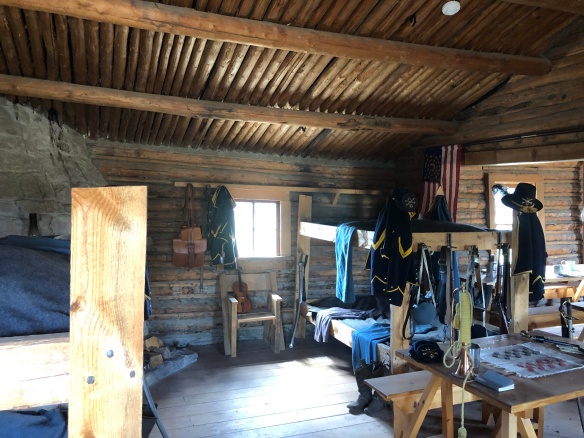 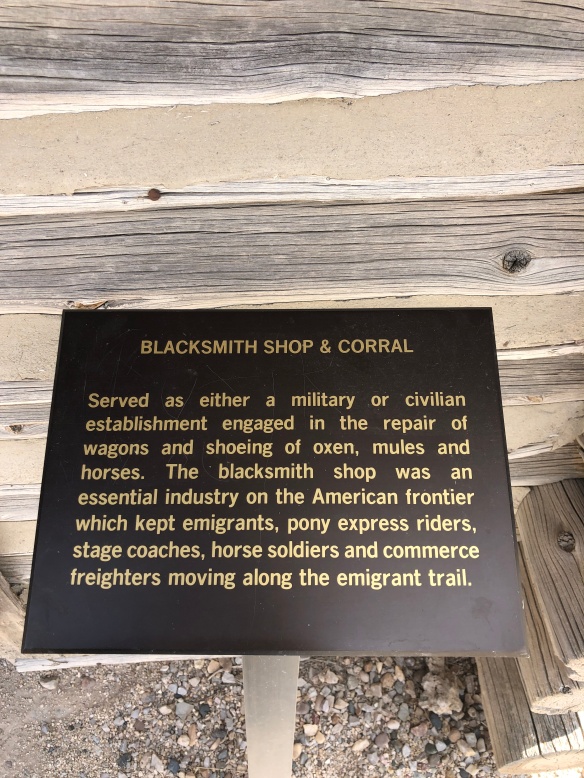 Next we moved further west to Cheyenne, which is the capital of Wyoming and named for the American Indian Tribe. 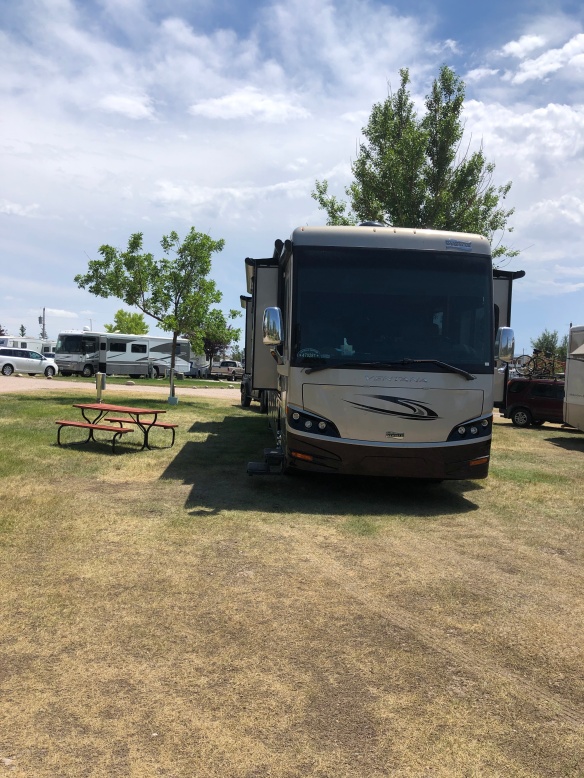 Cheyenne’s Frontier Days was to have taken place during this time but was cancelled much to the chagrin of the thousands that attend this 10 day event. We certainly wouldn’t have been able to book this campsite had it been on. 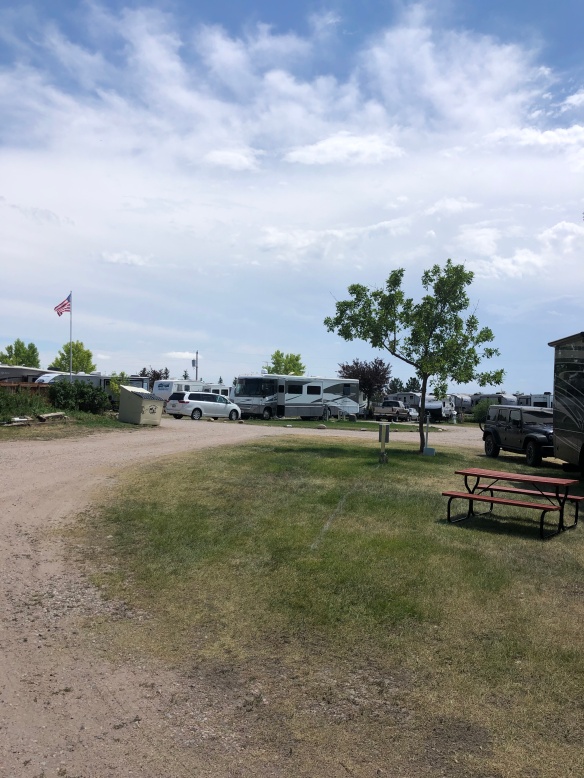 A National Historic Landmark, this former Union Pacific Depot has been restored to its original glory and now contains a museum and visitors center.

The construction of Union Pacific Railroad reached Cheyenne in 1867 and built from sandstone quarried and transported from Fort Collins CO.

The city was established on July 4th 1867 and one of Cheyenne’s 8 foot tall Big Boots was created to celebrate the city’s history. There are 13 boots located throughout the city hand painted by local artists 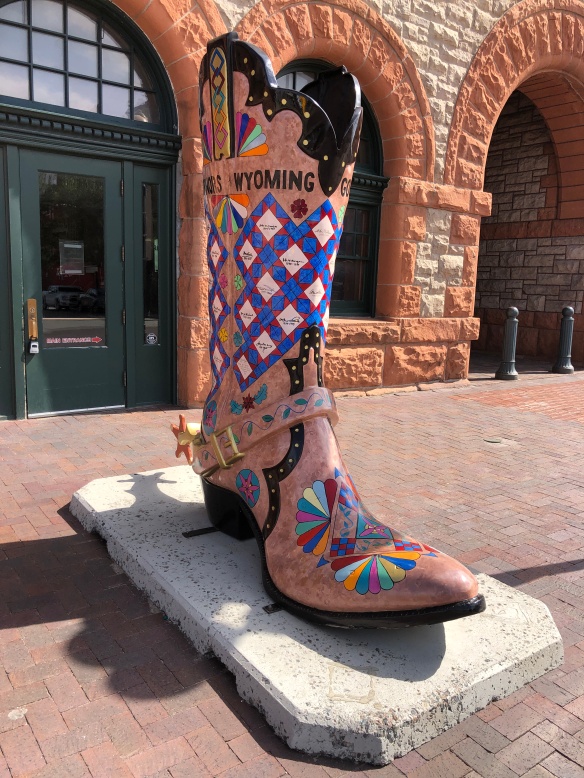 Unfortunately most of the city was closed and no-one was around, so we saw what we could and decided to move on to Colorado.

We’ve spent a month in Wyoming and have been so surprised at the wonderful scenery here, who knew? When you’ve lived on the east coast for so many years, it’s one of those states you don’t hear much about. The population is sparse but those people we met were very kind and laidback, I’m quite sure we’ll be back.