We left Huntington State Park a day early to secure a site at Deer Creek State Park for Friday and Saturday as it was first come first serve basis.

We arrived to a half full campground, so got our pick of sites 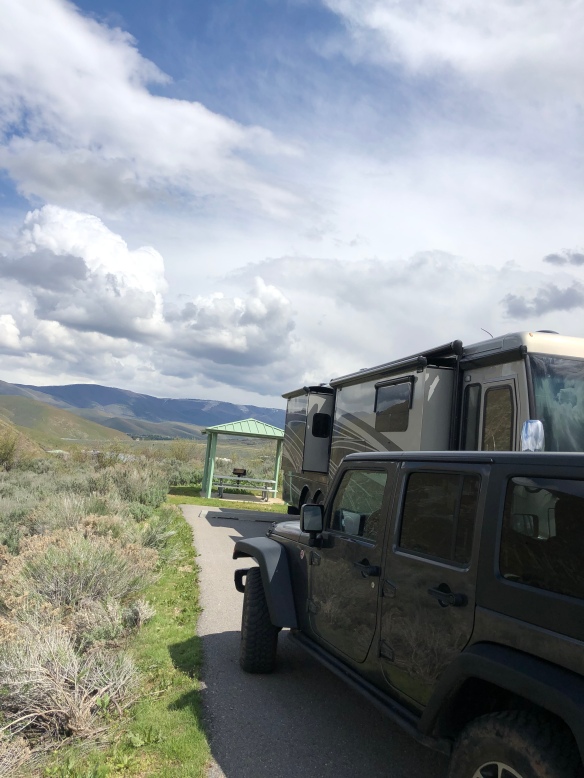 A beautiful view of the lake with very spacious sites 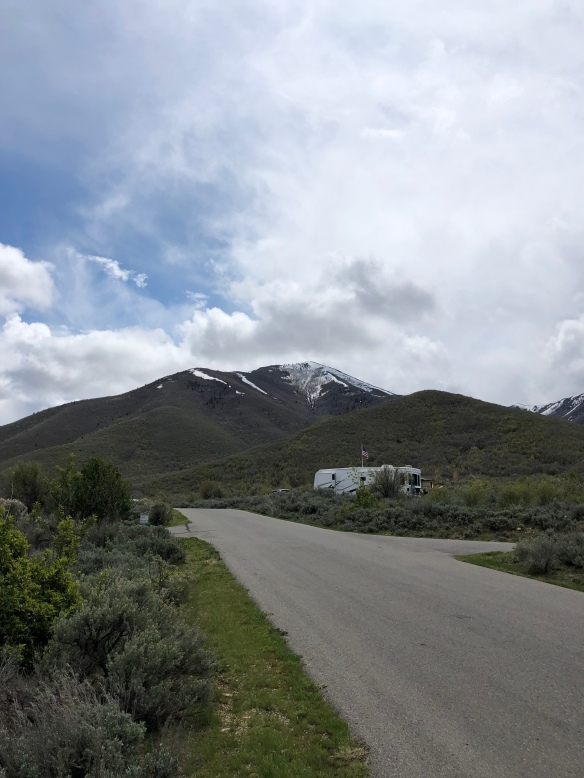 We drove into Provo and found the India Palace for dinner. Very eclectic area of Provo and the food was delicious 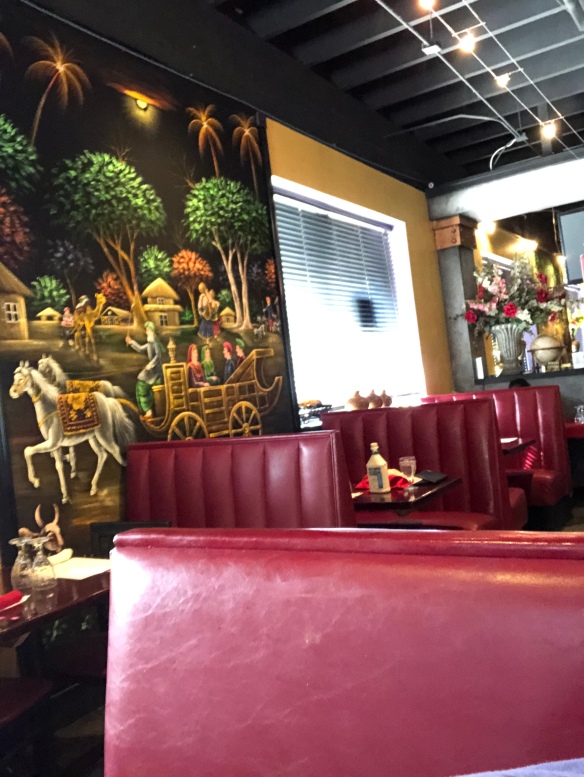 The drive from our campground into Provo was through the Wasatch mountain range and passed Bridal Falls. Legend has it that a young Indian maiden was to elope with her beau but he never showed, so distraught, she threw herself off the cliff

Took a drive to Sundance which was around 12 miles away, known for it’s ski resort and film festival. The entire area is owned by Robert Redford and surrounded by million dollar homes 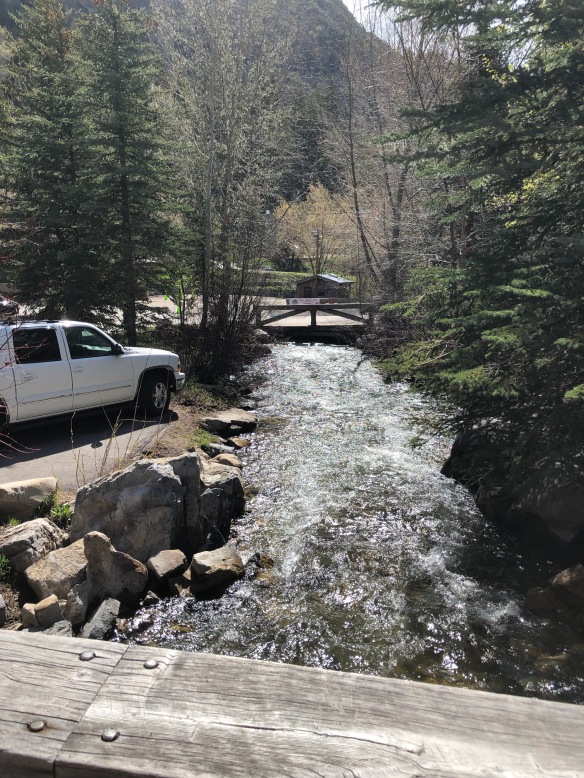 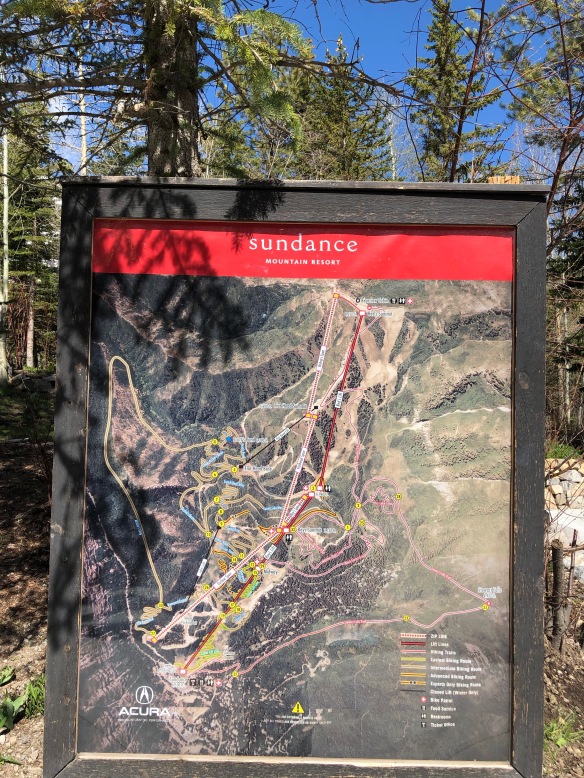 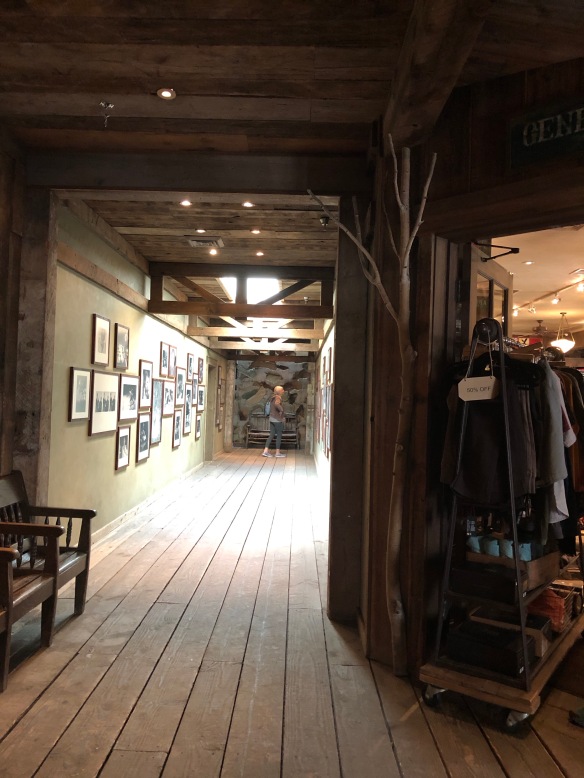 Looking at the hall of pictures from the past 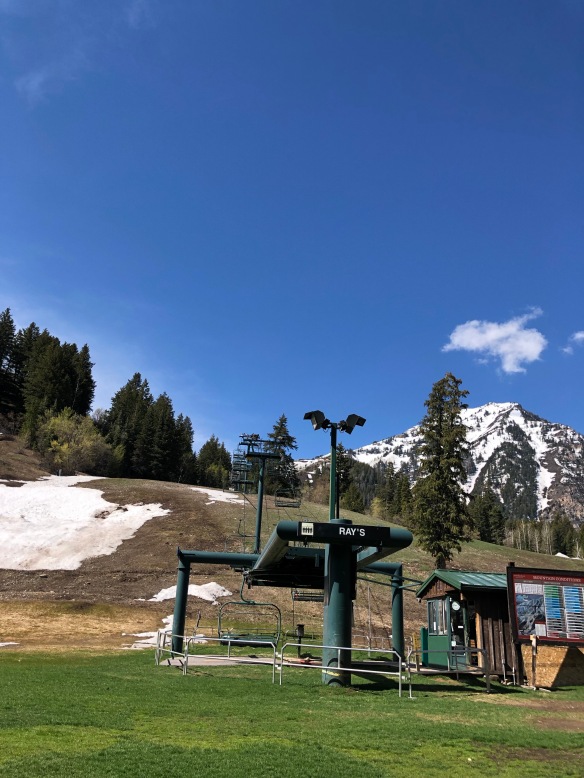 After a few days we moved north about 50 miles to Jordanelle State Park in Heber City, for easier access to Salt Lake City

We actually booked ahead for this campground as it’s so popular. but once again it was relatively empty.

Again we had a beautiful lake view site

Park City was not far away, so we drove in to look around 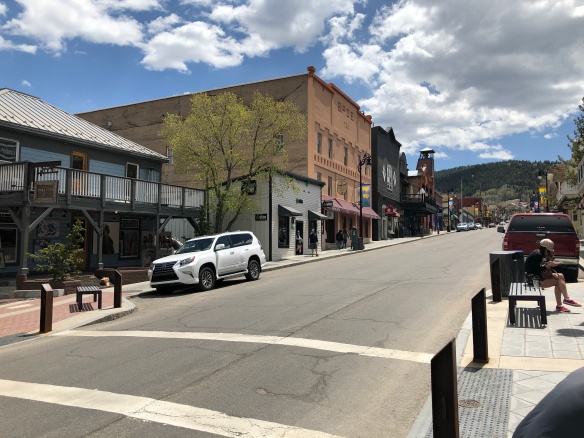 A very typical ski resort town with very high end stores. The buildings along Main St were built during the silver mining boom in the 19th century 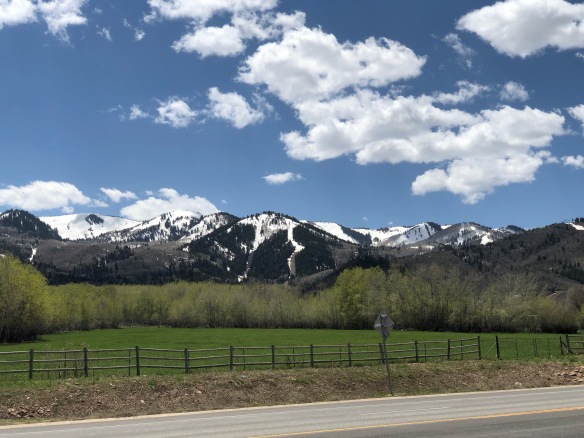 Played a round at Crater Springs Golf course in Midway UT. a very Swiss inspired town

75 degrees with the snow laden mountains in the background 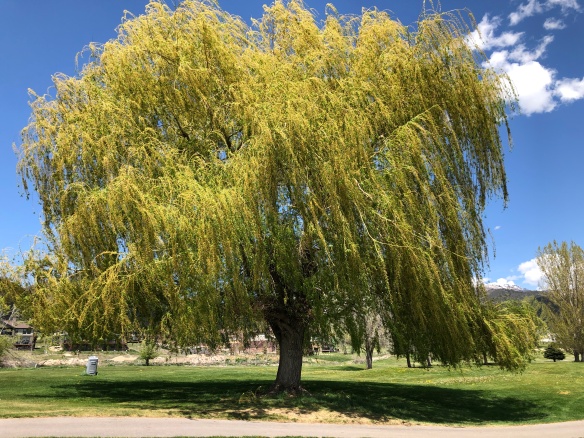 Drove 40 minutes into Salt Lake City and into Temple Square 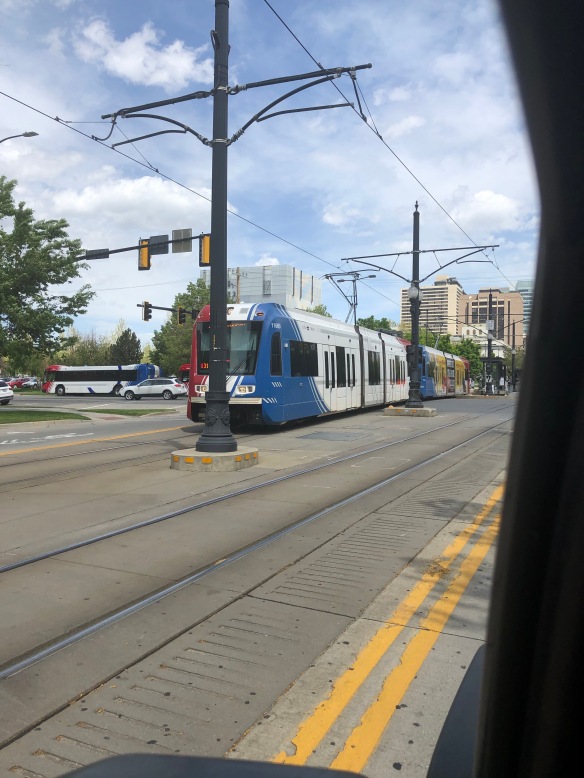 We were totally out of place in our shorts. The area had a totally weird vibe, with everyone carrying around their Bibles, they were very friendly folk and helpful too . We couldn’t go far without someone asking if they could help us. We were obviously from another planet

In the visitors center there’s a topographical map of Jerusalem 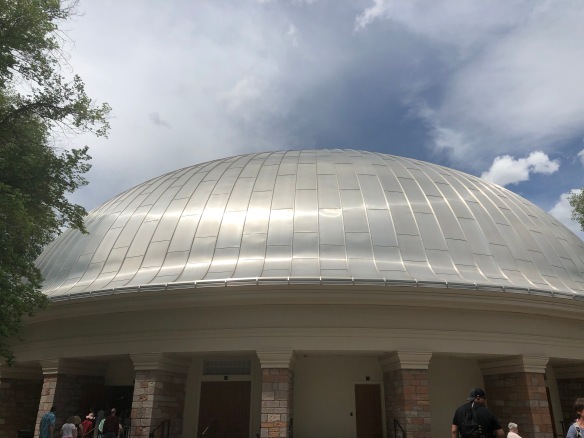 We returned the following evening to attend a rehearsal, it was spectacular

Of course the visit to Salt Lake would not be complete without seeing the actual Lake.

The drive to it is baron and desolate, as is the lake. Apparently they have tried a couple of times unsuccessfully to build hotels in the area. People to visit in the summer to swim and go boating, but it can’t complete with the freshwater lakes in the Wasatch mountains 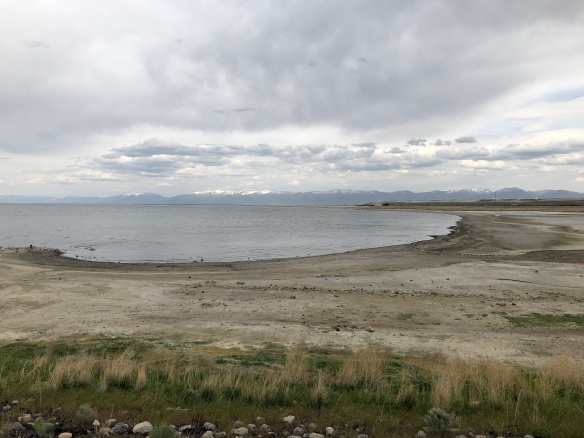 At this point we’ve seen the vast majority of Utah, so time to move on and head further north.